ABOUT THE CREATOR: RYAN MOODY

Ryan has been a huge contributor to the Health & Fitness industry for more than a decade. He is known around the world for his Explosive athleticism. He has broken multiple world records with both Guinness and the World Records Academy in various jumping feats.

What sets him apart from everyone else??

Ryan had lived in a state of near constant pain since his life altering bike accident at 8 years of age. He spent most of his young adult life searching for methods to help him overcome his pain, while vigilantly pursuing all of his dreams and goals. He has overcome so much physical and mental adversity that medical practitioners have been quoted saying; "We don't understand how he is even moving, let alone doing all the incredible things he now does!"

Ryan has overcome debilitating injuries, life-threatening and infectious disease, broken limbs, multiple concussions, double knee surgery, and even paresis (partial loss / impairment of voluntary movement). He was told by doctors on 3 separate occasions that he would; "never walk, run, or play sports again." Professionals have even referred to him as a "Scientific Anomaly!"

In his pursuit of breaking multiple world records Ryan developed a multitude of health and fitness programs on diverse platforms for all types of people. He travels the world speaking about “Strength Through Adversity”, “Prolonging Lifespan & Increasing Quality of Life”, and conducts training seminars that teach his health and fitness methodologies. Ryan has spoken at over 400 locations in 30 countries and 6 continents since 2010. Ryan’s programs touch a broad and inclusive audience, as everyone can benefit from improved Health, Fitness, and Quality of Life.

Ryan is a graduate of Boise State University and The University of Utah, with degrees in Exercise Sport Science. In addition to speaking and teaching health & fitness seminars, Ryan has written multiple articles for nationally publicized magazines, and is currently in the works on his book; “Rise Above”. Ryan is also the creator of THEXWOD.com, a program dedicated to furthering an individuals’ ability to build explosive power and speed. 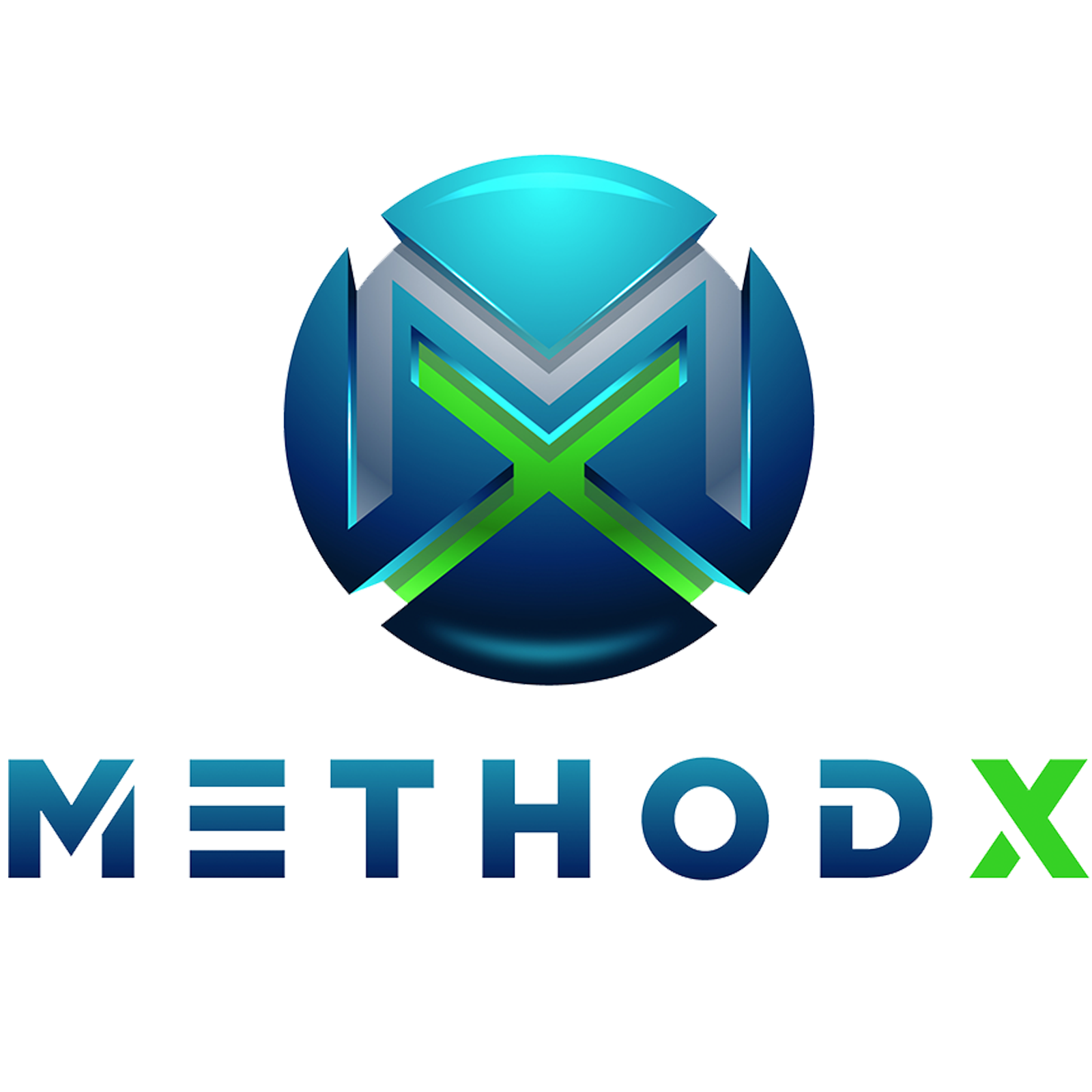