ABOUT BOINGVERT BEAST - AND WHAT YOU GET WHEN YOU BUY!

Growing up, everybody who worked at BoingVERT was just like you - they wanted to be dunkers! Like them, you're probably skeptical, you're probably not sure if this is real. Well, all we can tell you is that we have been around for seven years, and have been the #1 jump program worldwide. We are not a fly-by-night company, this is our third version of the program. Our programs have been created by world leaders in vertical jump training and the head athletic director at Harvard University. It's top-notch and super sophisticated; yet easy to follow and easy-to-use. Our new program, BoingVERT BEAST is only 8 weeks (Down from 16 weeks in our first body weight program! We’ve learned a lot in the 10 years we’ve been around!)

Improve your vertical with our vertical accelerator research. BoingVERT® is a tested performance product, clinically engineered to radically improve jump skill, increase landing absorption up to 8 times one's bodyweight, enhance power transfer time in ground support phase of a plant and jump to a maximum force development to 600-800 milliseconds, and increase transition time between eccentric and concentric actions - all this with rapid onset after the first few phases of the program.

BoingVERT® was developed using clinically supported research, that was tested on athletes at amateur, collegiate, and professional levels.  The program is also used as well as endorsed by professional dunkers. The creator of the program, Shawn Myszka (CSCS*D, SPS, SES, CPS, MS in Exercise Science) is cited for his innovation and jump research. Just 1 of the over 50 exercises in the program is known to substantially increase vertical jump by way of improving force absorption load along with enhancement of TTT (total-time-transfer). The latter could also be called time-to-takeoff, which has often been correlated with high-performing jumpers.

Reason #1. Clinical research and over twenty years of case studies have combined to create our science-driven program BoingVERT Jump System.*

Reason #2. Just 1 of the over 50 exercises alone has been demonstrated to substantially increase vertical jump and TTT (total-time-transfer) and speed.*

Reason #3. For the first time in the field of vertical jump enhancement, you do not need to take a product for months before experiencing results; every program of BoingVERT® may produce results in 4 weeks or less (3 weeks is not uncommon).*

Reason #5. BoingVERT® is made to also protect the athlete against injury. Exercises in the program have been used at a large training facility for professional athletes.

How do I know that BoingVERT® works?

BoingVERT® is clinically engineered to radically improve jump skill, increase landing absorption up to 8 times one's bodyweight, and increase transition time between eccentric and concentric actions - all this with rapid onset after the first few phases of the program. With a prolonged effect after 4 weeks of usage. Dynamic exercises specially prepared in the exclusive muscle fiber formation are supported by clinical research and have been employed by tens of thousands of athletes.

Just 1 of the over 50 exercises in the program alone is known to substantially increase vertical jump by way of force absorption load and enhancement of TTT (total-time-transfer) or what could be called time-to-takeoff has often been correlated with high-performing jumpers.

BoingVERT® has been revised several times over in 5 years to produce the current program formulation.

We also have an a range of add-on programs when you purchase BoingVERT that will help you maximize your athletic potential.

BoingFLEX aka "Loose like a Noodle" consists of a series of stretches in two different routines, and we'll be adding more shortly! 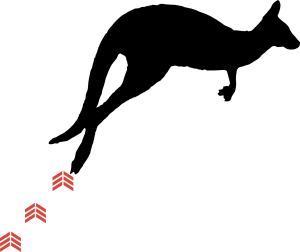 BoingFORM & LANDING teaches how to land safely after jumping as well as giving you proper technique on jumping to jump higher. 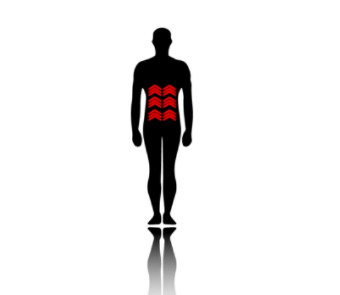 BoingCORE will hit an often overlooked area of jumpers, runners, and athletes - their abs. Strengthened the core is pragmatic and aesthetic. 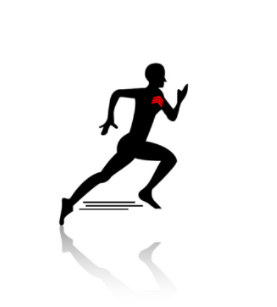 BoingDGT stands for Boing "Don't Get Tired" - it is an intense cardio workout you can use so you have energy to finish the game. 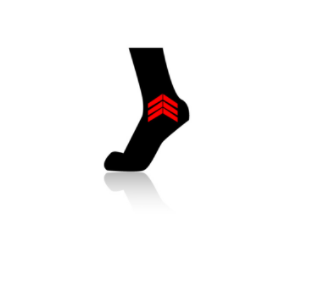 BoingDESK is a mini-workout you can do at your desk to strengthen your ankles and add inches to your vert.

BoingDIET is a complete nutritional plan with food lists, recipes, and an eBook on the science behind it.

BoingMIND helps you stay motivated to finish the programs by using sports psychology.

BoingCOLD teaches you how to use cold to recovery and improve your immune system.

BoingSWISH was made by BasketballBrain to help you shoot better.

BoingBREATH opens a new world for you - you will learn to oxygenate.

BoingSECRETS are hints and advice to jump higher given by elite athletes.

BoingTINE is our first supplement - it is a creatine supplement to help you jump higher.

This a great add-on to add speed - the speed on approach can really increase your vertical! It's not just about strength.

IT’S TIME FOR YOU TO BECOME A BEAST!!