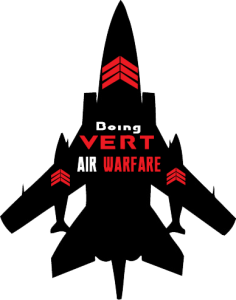 "The most sophisticated and intense jump program I have ever done. I added 11 inches by the end of it. Unreal." - Timothy Legrange | Toledo, Ohio

The most advanced and sophisticated jump program ever made.

Tight on cash? Click here to make 3 payments of $11

A Message from BoingVERT

Growing up, everybody who worked at BoingVERT was just like you - they wanted to be dunkers! Like them, you're probably skeptical, you're probably not sure if this is real. Well, all we can tell you is that we have been around for seven years, and have been the #1 jump program worldwide. We are not a fly-by-night company, this is our third version of the program. It was created by the head athletic director at Harvard University. It's top-notch and super sophisticated; yet easy to follow and easy-to-use. It's 12 weeks, 4 phases long.

IMAGINE THIS...
YOU DISAPPEAR FROM THE GYM FOR A FEW WEEKS...
NO ONE KNOWS WHERE YOU WENT...
THEN YOU SHOW BACK UP...
AND BAM!
YOU DUNK RIGHT ON SOMEONE'S HEAD!
EVERYONE IS SHOCKED. THEIR JAWS DROP!
THIS CAN BECOME YOUR REALITY!

Don't get left behind!

STILL NOT SURE? TRY OUR FREE 3-WEEK PROGRAM